Visiting musicians will be joined on stage by jazz students under the tutelage of lecturer Mr Burton Naidoo. All performance pieces will be dedicated to Nelson Mandela.

The concert features a tribute piece titled: A Hero of Our Time, composed by Johnsson in 2004. ‘I have always wanted to visit South Africa and have this piece performed here,’ said Johnsson. ‘When the organisation Star for Life was visiting Sweden last year I got to know about UKZN through the Swedish leaders.

‘I was invited in October and started planning this project. Unfortunately Mr Mandela is not alive to attend my tribute to him which was a vision I had during the composing work, however it is still a great moment for me,’ he said.

His piece is written for choir soprano, alto, tenor, and bass horn sections, piano, bass, and percussion, which will be led by UKZN music students. Poetry included in the composition is by Andrew Motion, Nasibu Mvanukuzi, Kilian Mc Donell and Marianne Williamsen.

Sinicrope and Peters first worked together in 1998 when Peters was on a scholarship at Harvard University in the United States. Sinicrope invited Peters to join his World Leaders band and they performed in Boston at the prestigious school, Milton Academy, where Sinicrope is currently the Director of Jazz Studies.

For the performance at UKZN, they will be joined by guest trumpet player Johnsson as well as horn players Salim Washington and Jeff Robinson, who have lectured at UKZN. Drummer Bruce Baker of Durban completes the line-up.

The programme will feature a wide variety of music, ranging from jazz standards to arrangements of well-known tunes by Abdullah Ibrahim.

Tickets cost R80, reducing to R50 for pensioners and R25 for students with a student card. Doors open at 5.30pm and the music starts at 6pm. 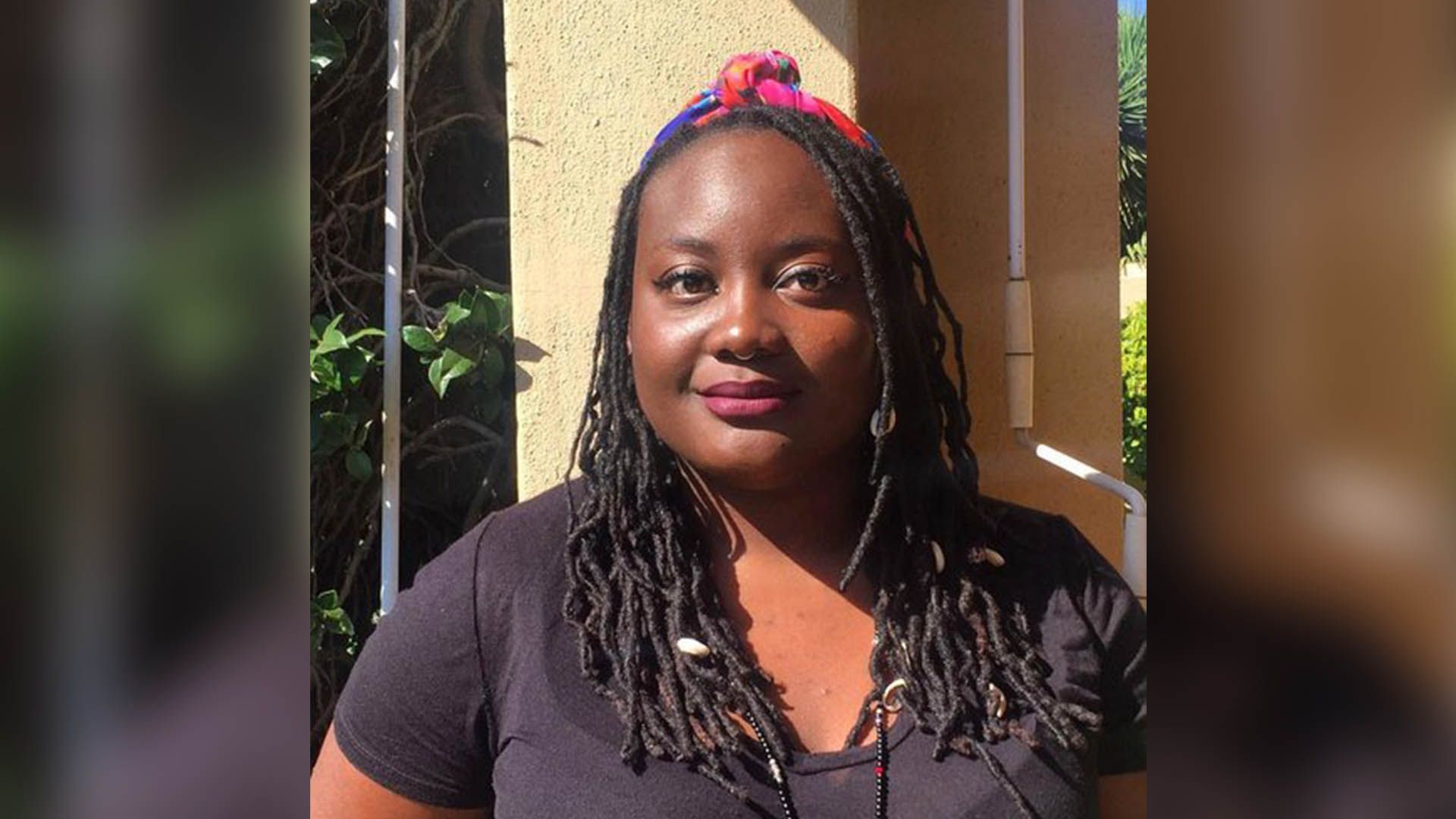 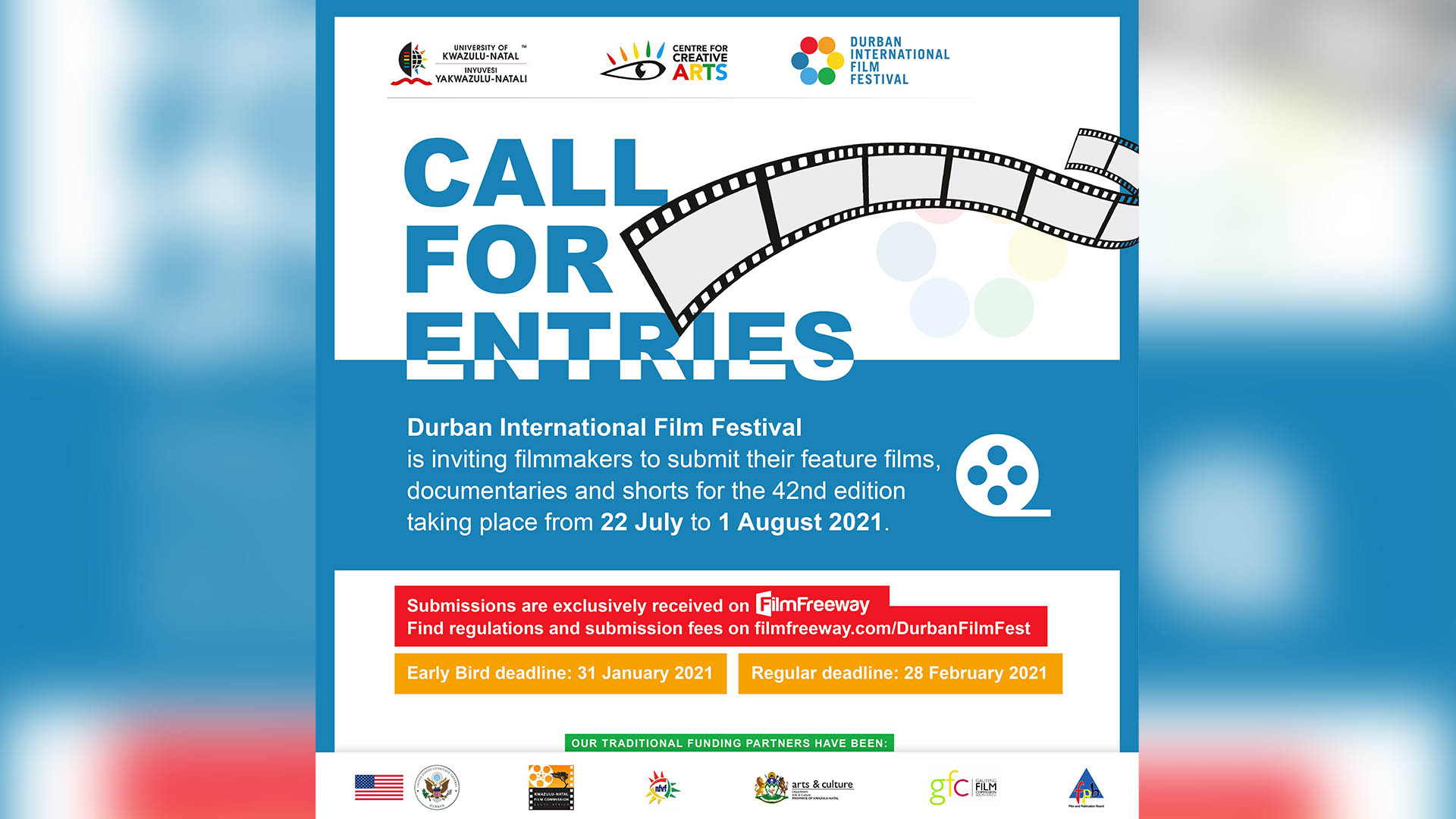 The Durban International Film Festival (DIFF) is inviting filmmakers to submit their feature films, documentaries and shorts for the 42nd edition taking place from 22 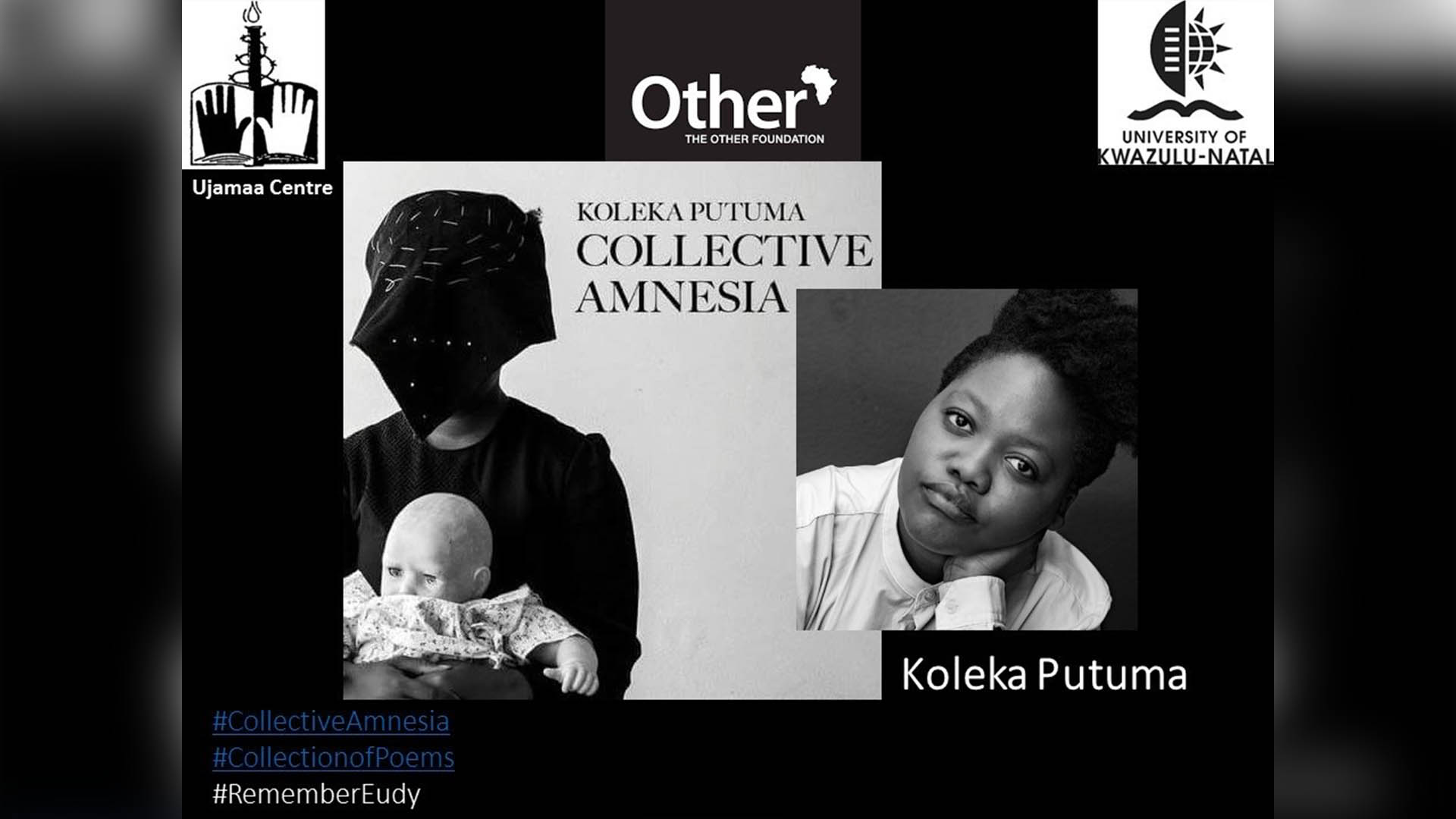 UKZN’s Ujamaa Centre in association with The Other Foundation recently hosted the annual Eudy Simelane Memorial Lecture. Simelane was a lesbian and Banyana-Banyana soccer player 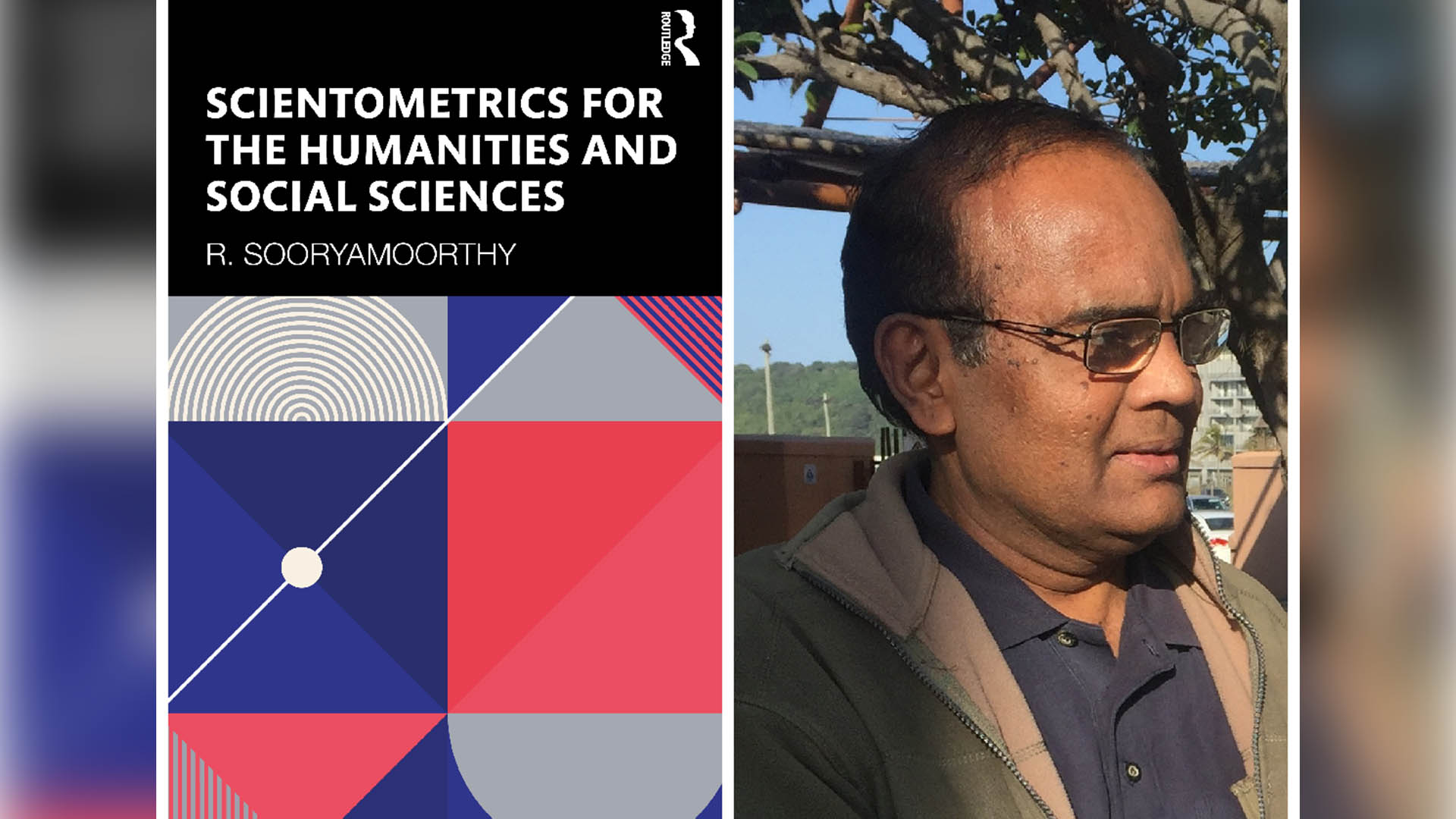 Professor Radhamany Sooryamoorthy of the School of Social Sciences has published a book, Scientometrics for the Humanities and Social Sciences. It is the first ever